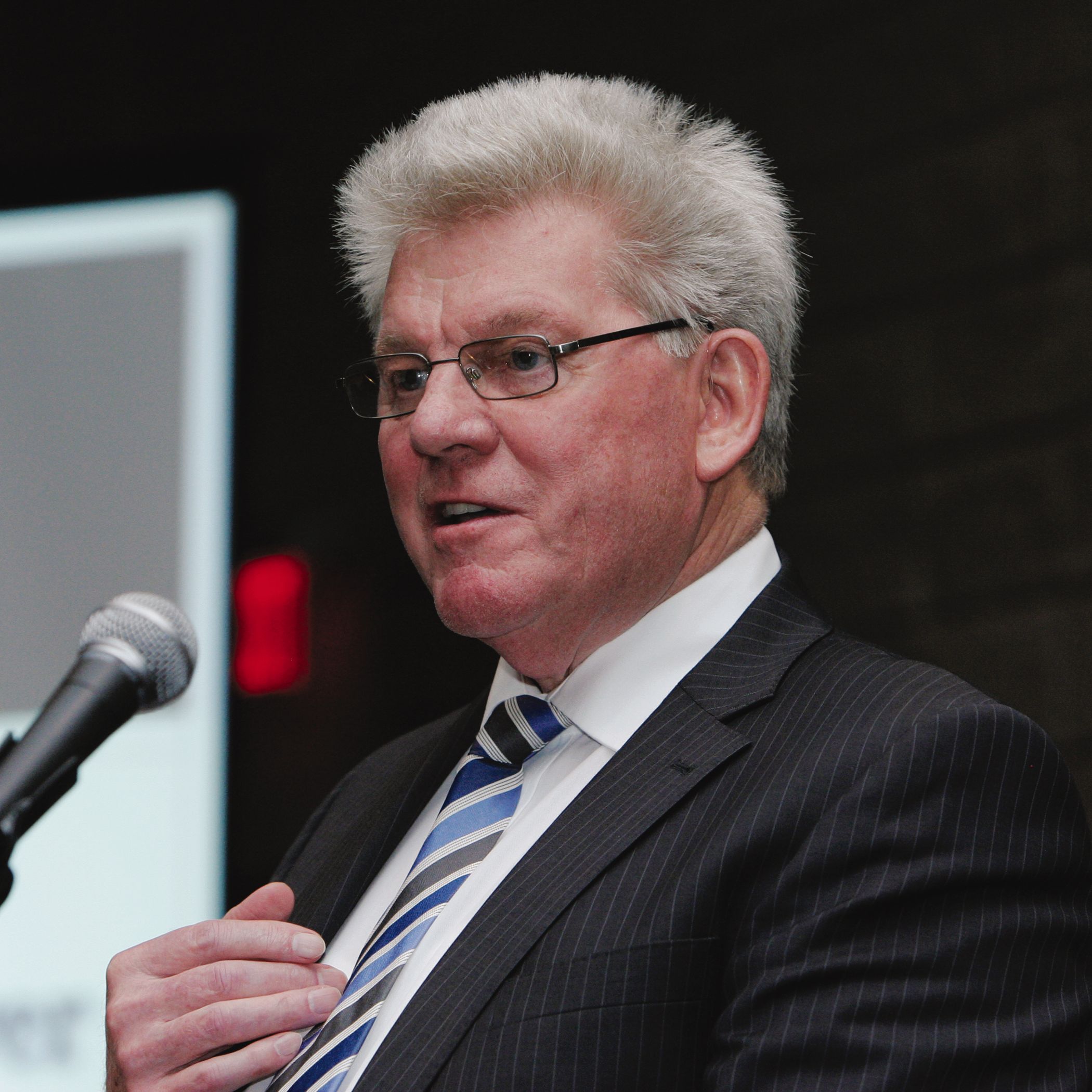 On Wednesday May 1, 2013, the National Tile Contractors Association (NTCA) awarded Schluter®-Systems founder, Werner Schlüter with the Joe A. Tarver award for Lifetime Service to the Tile Industry.

The NTCA’s award was named after Joe A. Tarver who served as the Association’s Executive Director from 1972-2002.

Werner Schlüter introduced the Schluter®-SCHIENE in 1975, to provide a simple solution to a common problem which saw exposed tile edges left vulnerable to chipping and breaking. Decades later, this first metal “L” angle has since developed into a company with over 40 product lines specially designed for tile.

“During the past 28 years it has been a privilege to serve the American market. The open mind and welcoming attitude of contractors, distributors, and dealers have been great contributors to our growth and success,” said Werner Schlüter. “I would also like to express my sincere gratitude to industry organizations such as the NTCA, TCA, CTEF, TTMAC and several others, who have supported us in many ways, particularly through the inclusion of innovative technologies in industry handbooks and manuals, as well as education and training.”

The special Awards program took place at the Georgia World Congress Center in Atlanta, in conjunction with Coverings 2013.